In Quechua, the native tongue of Peru, the word Pisco means little birds. It was also the name of the native inhabitants of the river valley that leads to the sleepy Peruvian port of Pisco and also the clay containers used to store Pisco. Inland from Pisco is the Ica Valley where the Spanish Conquistadors brought grapes to this part of the New World in 1553. According to historical archives, Pisco is first mentioned as a distilled spirit in 1613. Since 1630, Pisco was exported from the shores of Peru.

In the 1840’s, in the midst of the Gold Rush, American ships stopped at the port of Pisco to load up on Pisco while on their way to San Francisco. Pisco became all the rage and the world famous Pisco Punch was invented at the Bank Exchange Saloon. In Rudyard Kipling’s 1889 epic From Sea to Sea, he immortalized Pisco Punch as being “compounded of the shavings of cherub’s wings, the glory of a tropical dawn, the red clouds of sunset and the fragments of lost epics by dead masters”. It was also favored by writers visiting San Francisco including Mark Twain, Herman Melville, Jack London, Ambrose Bierce, and Robert Louis Stevenson.

In 1919 however, Prohibition banned this liquor from U.S. shores and Pisco production was severely diminished for this and other reasons. Pisco experienced a renaissance in Peru in the 1990’s and has now hit full stride now becoming the fastest growing type of liquor in the United States. History is repeating itself, in San Francisco and throughout the U.S. 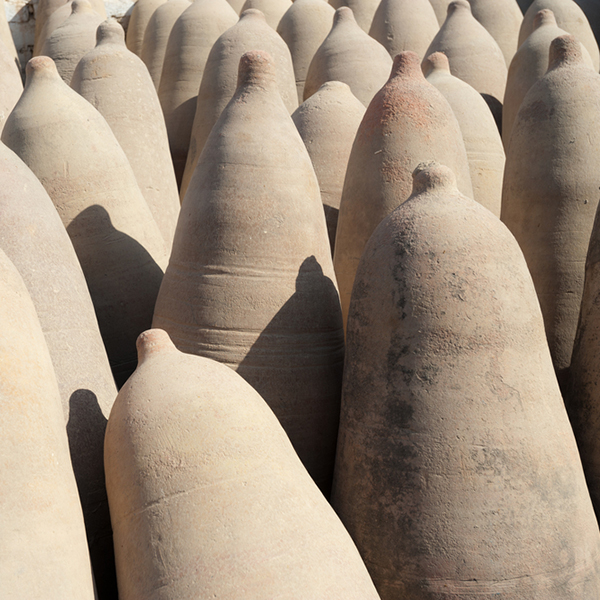